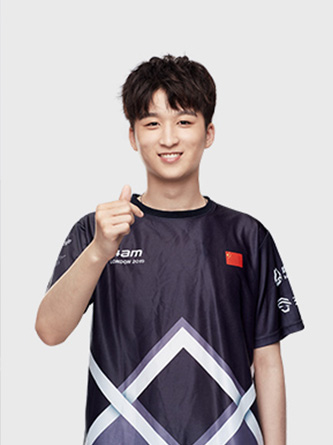 Where is Forever from?

Forever was born in China.

How old is Forever?

When is the birthday of Forever?

What games does Forever play?

Forever is a serious gamer and a professional player born in 1998 who plays battle royale games and first-person shooters. He has a high-quality gaming rig. 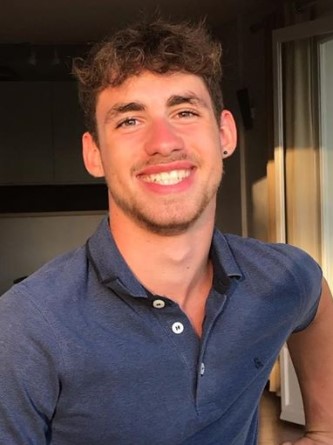 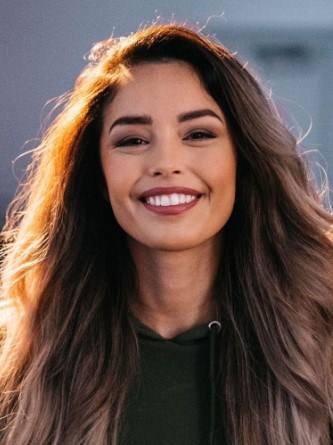 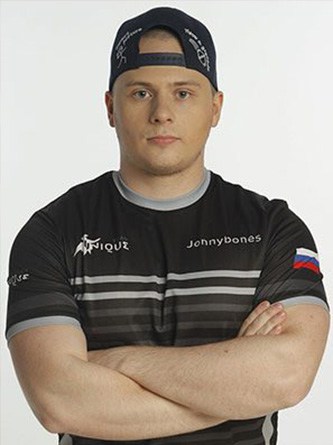 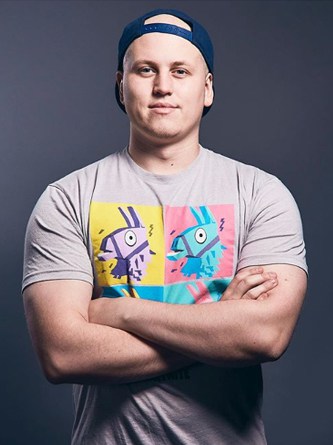 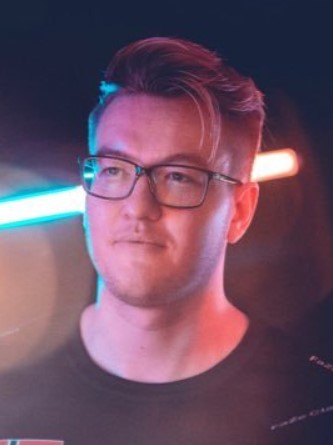 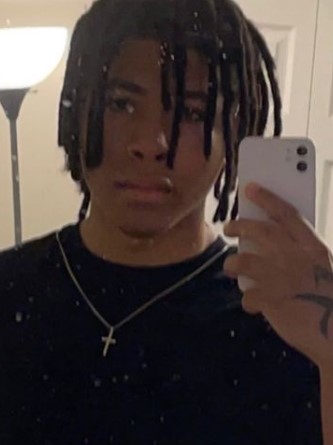