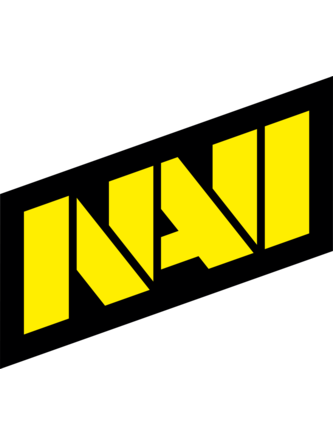 Natus Vincere (Latin for 'born to win', often abbreviated to NAVI and previously Na`Vi) is an Ukrainian professional esports organization. They were the first team to win all Counter-Strike Majors in one calendar year, with Intel Extreme Masters IV, ESWC 2010, and WCG 2010, and the first team to win a Global Offensive Major without dropping a map, doing so at PGL Major Stockholm 2021. 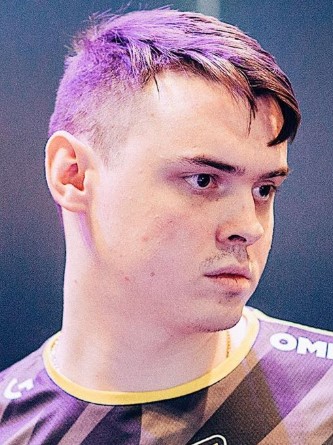 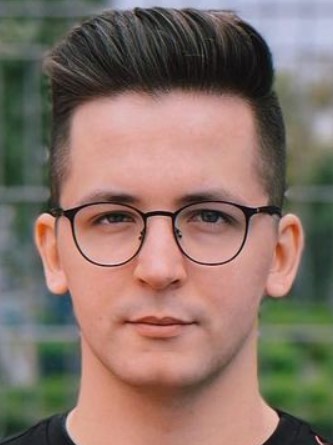 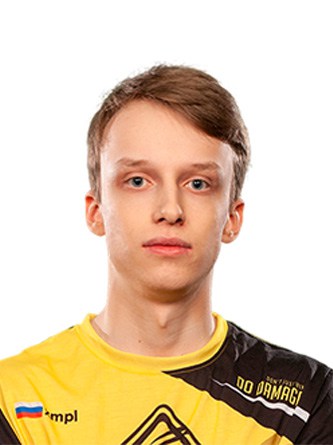 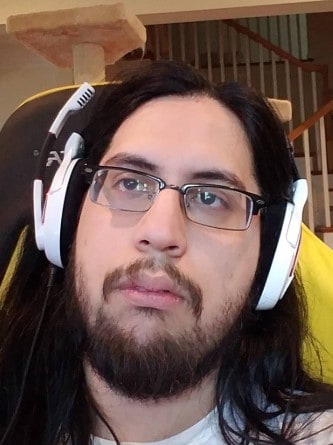 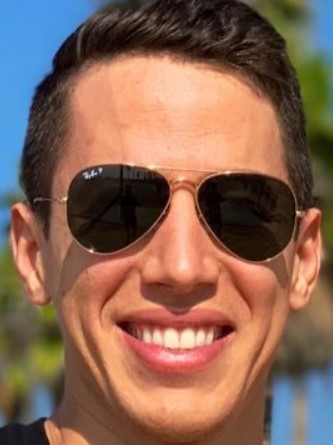 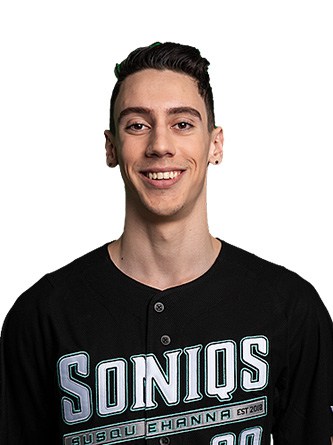 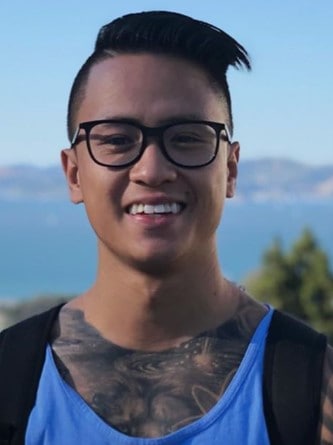 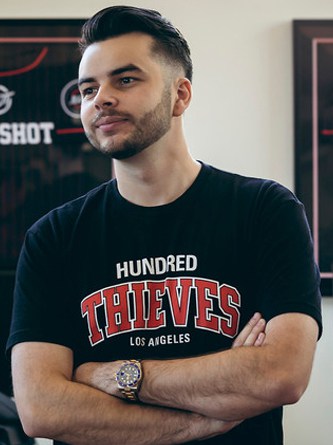 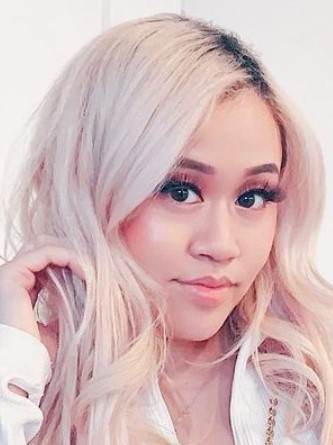