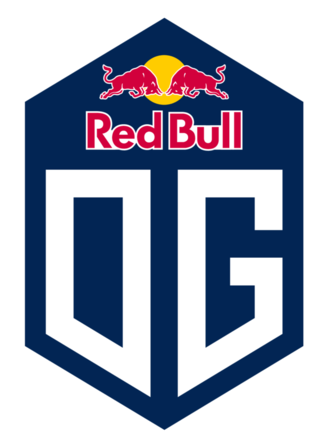 Founded in 2015 by Johan 'n0tail' Sundstein, OG Esports is already among the most popular esports brands in the world. Initially known for its Dota 2 Roster who reached the highest and unmatched achievements possible in the scene, OG is now home to brilliant minds following the same path towards excellence in multiple esports divisions. 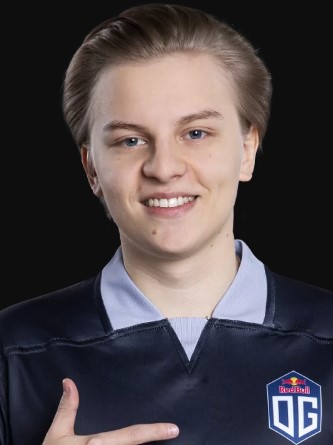 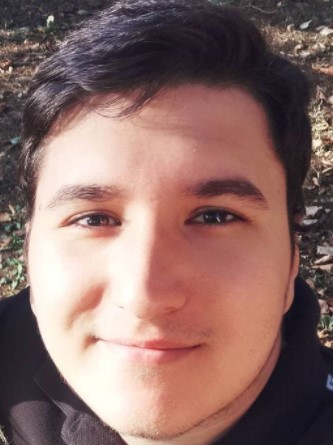 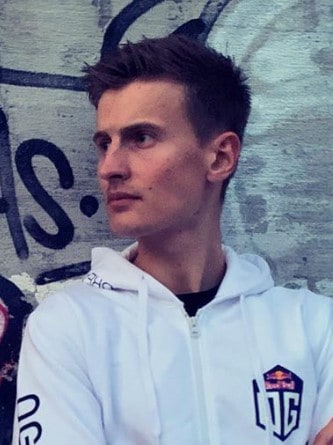 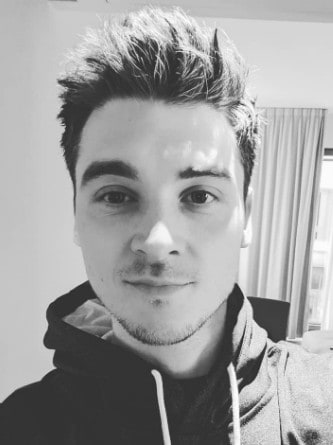 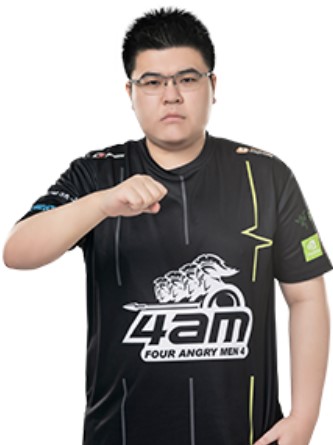 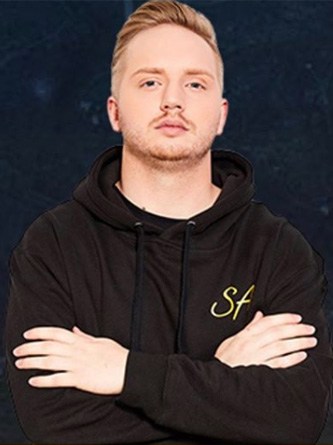 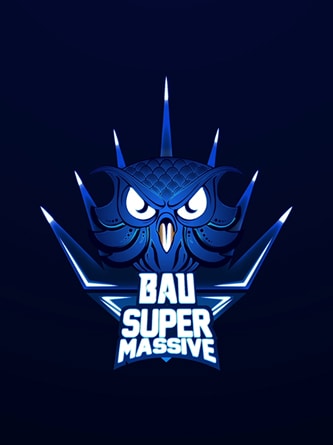 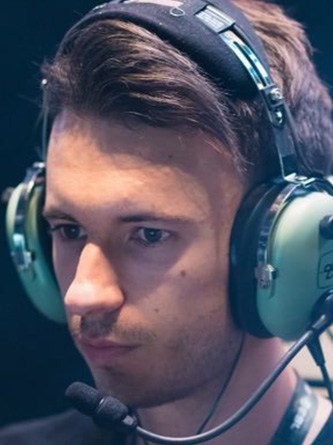 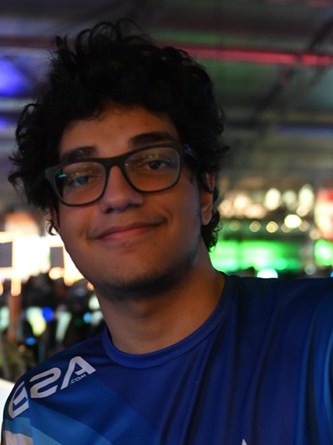