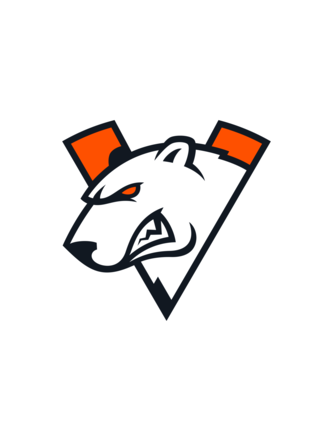 Virtus.pro is the most decorated Russian esports club, founded in 2003. The club's rosters are six-time Champions of Major international tournaments in Dota 2 and Counter-Strike: Global Offensive. Virtus.pro is in the top 5 clubs in the world in terms of prize money won. The amount of prize money earned by Virtus.pro is more than $18 million. 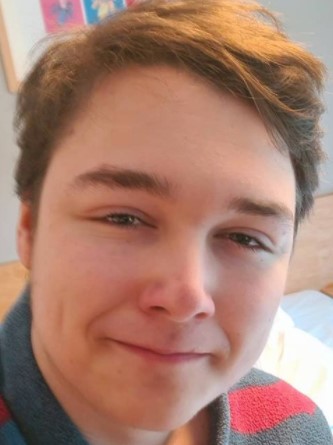 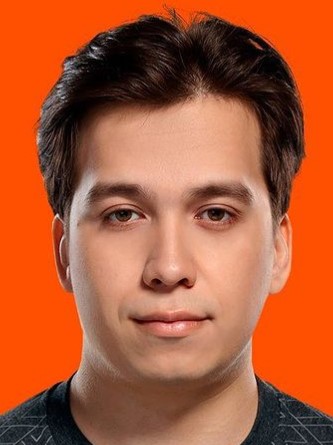 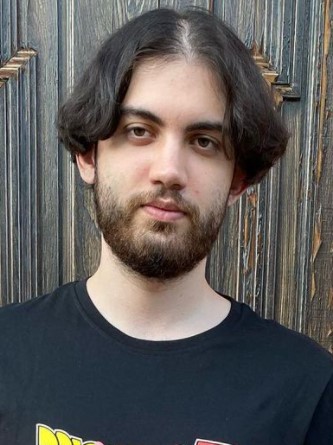 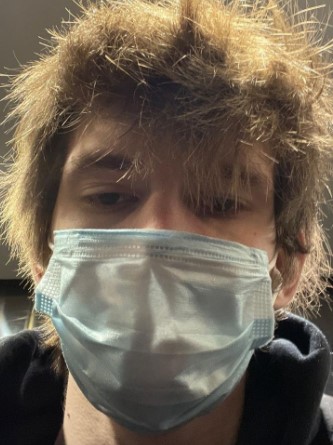 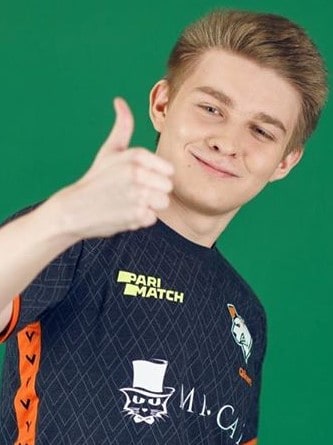 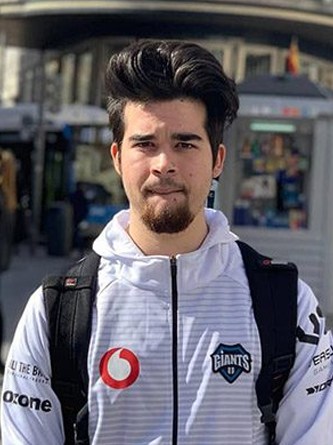 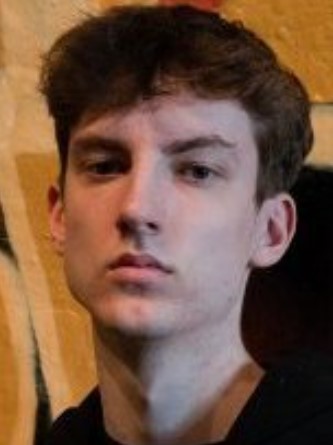 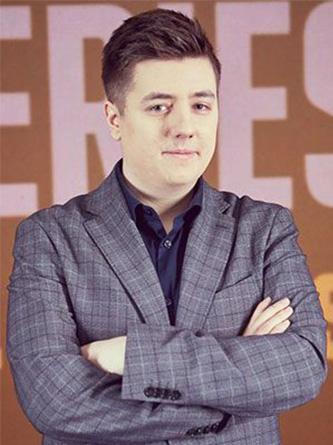 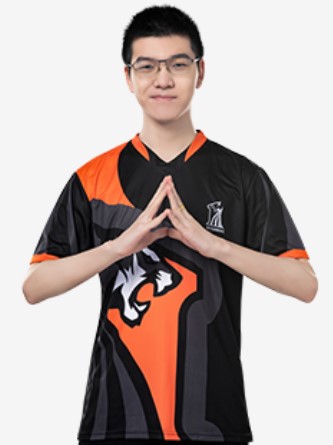 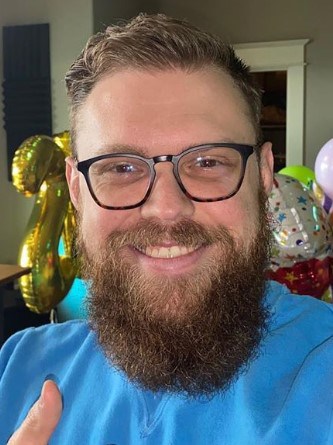 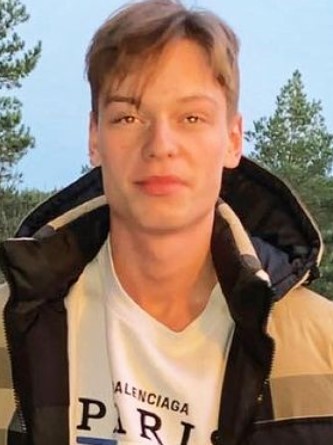